ClearCut Medical Ltd. has changed the name of its diffusion-weighted MRI technology for intraoperative margin evaluation, previously known as the ClearSight™ system – with immediate effect.

This product is now called the ClearCoast™ MRI system. The name change was made due to trademark issues. The containers for the tissue excised during surgery have also been renamed – they are now called ClearCoast™ Tissue Containers. Despite the new names, the technology behind these products remains unchanged.
Read more 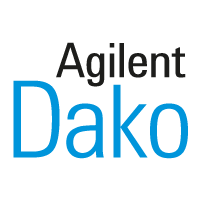 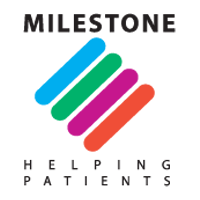 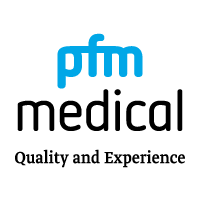 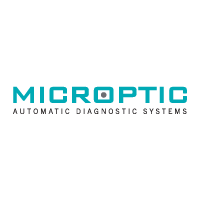 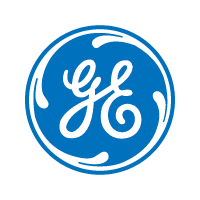